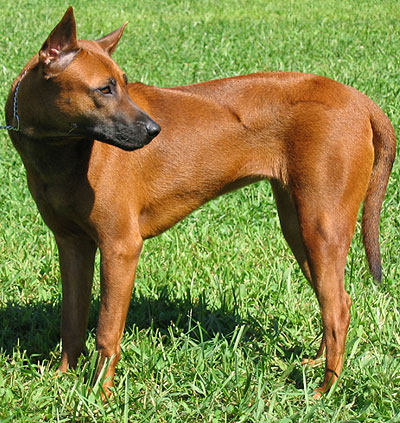 Near Jomtien. Ten minutes from Pattaya Beach, an hour if you walk.

I’m on Look Dan beach and I’m chatting to ex-soldier Mike, ex-special forces. I’ve met a few around Pattaya. It draws them like a magnet. He’s just had a massage here on the beach and, obviously, he’s in a good mood.

If you haven’t been here. You should come. It’s much better than Pattaya Beach and it’s even better than Jomtien beach just up the path. The people here, tourists, residents, and workers are really friendly and seem to be in a good, happy mood. There is another beach not far away, that’s even better.I’ll tell you about that one later.

You can get a really good massage here from masseuses or masseurs; buy drinks, eat food, go jet skiing. You can walk along the beach; play volley ball. It’s relaxing and fun. You can also negotiate the price of the drinks, if you want to. People usually just buy them for me.

Over there, behind me, is the Water Park and, off to my right, is the Seaside Rescue Services.I’ve just used their toilet. It’s the best toilet for a distance. No paper or soap, so bring your own. Remember that. The Rescue guys were treating a boy for jelly fish stings. He was crying. Apparently, it’s extremely painful. Some of the other toilets around here smell more than a bit, but thank goodness they are here. The people manning them are friendly, which helps.

Mike loves dogs. He read my article on dogs and he’s a bit disappointed. Eh, disgruntled. In fact he’s starting to get a bit agitated, after feeling good. This is a fluid situation and in fluid situations, anything can happen. Calm one minute etc. Believe me. You don’t want to get Mike agitated. I’ve just noticed he’s got a tatoo of a dog on his back. I’m going to ask him what kind of dog that is. It’s a Thai dog; it’s called a Ridge Back. OK, he wants me to put a picture of the Ridge Back on Bangkok Diaries.

I don’t think I know how to do that. Give me five minutes and I’ll find out how to do it. I’m looking for a picture of one on the internet. I’m using Google images. I’ve found one and I’m saving it. Now, I have to find out how to put that picture onto Bangkok Diaries. Give me ten minutes and I’ll find out. I saw another image not long ago on Bangkok Diaries of children sitting on a railway line, so it can be done.

Ok, Mike I’ve done it. He’s not happy. He wants me to centre it. Give me ten minutes and I’ll find out how to do that. I used to know. I’ve used Front Page and I’ve written a bit of code in HTML. Eh, ok, I’ve forgotten how to do that. I haven’t done it for a long time, but I’m sure I can remember very quickly, Mike, how I can do that. Just a minute.

I’m back now and I’ve failed miserably. I did centre it but the word center popped up on the preview page. American spelling for HTML. Don’t want the word to appear. Tried the stuff at the bottom of the Edit page. It either doesn’t work or I don’t know how to work it. Reading the help stuff too. Tried it; don’t really understand. It’s not helpful for me. I’m now reading W3schools for help. Used it before and it’s always helped. I’m beginning to remember now. No, that doesn’t work either. What can I do? The Ridge Dog is still not centred.

Never mind. I’ve tried my best, which is not good enough. Maybe someone will write in and tell me how I can do that for Mike. I tried copying and pasting the code for the kids on the line in Bangkok Diaries but that didn’t work either.

Mike says I should just post it as it is, but he’s clearly not happy. OK, Mike. Mike’s just walked off in a huff and he’s joined the young men over there for a bit of volley ball. He’s probably going to work off a bit of anger. I used to play volleyball. Oh, Mike looks really pissed off.